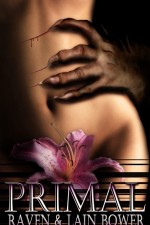 Book 1 of the Vengeance Series: